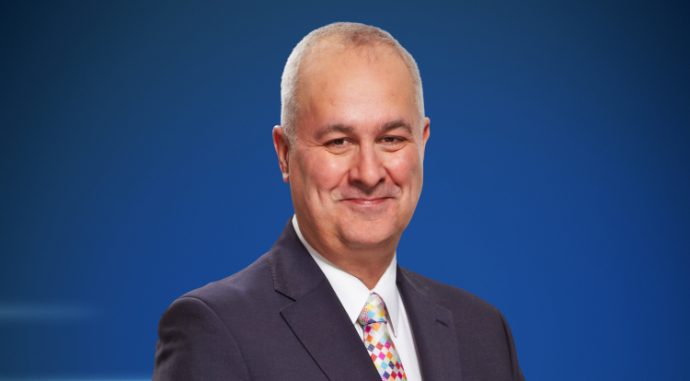 Thank you to Broadcaster, author and LBC Presenter Iain Dale for his generous review of the Politics of Sound podcast for the Reaction.life website.

Here is the full article:

There are a lot of Desert Island Discs spinoff podcasts around. Many of them of variable quality. The Politics of Sound has a simple format and it’s all the better for it. Iain Carnegie is the host and he asks his guest to pick their three favourite albums of all time, which then become a hook to do an hour long interview about their lives, experiences and views.

It’s another example of the growing popularity of the long form interview. He really researches his subjects and often gets some quite juicy detail out of them.

It’s always fascinating to examine someone else’s record shelf, and the three albums chosen by his subjects are very revealing. Carnegie doesn’t allow any repeats. When I went on it I wanted to choose ‘Bat out of Hell’ as one of my three albums, but John Whittingdale had already beaten me to it. Jacqui Smith wanted Blondie’s Parallel Lines, but I had got there first when I was a guest on the podcast last year. This month’s interviewee is former BBC political correspondent Carole Walker. Carnegie really gets some nuggets out of someone who has been trained not to offer an opinion.

And who’d have thought one of her chosen albums would be ‘Never Mind the Bollocks’ by the Sex Pistols?