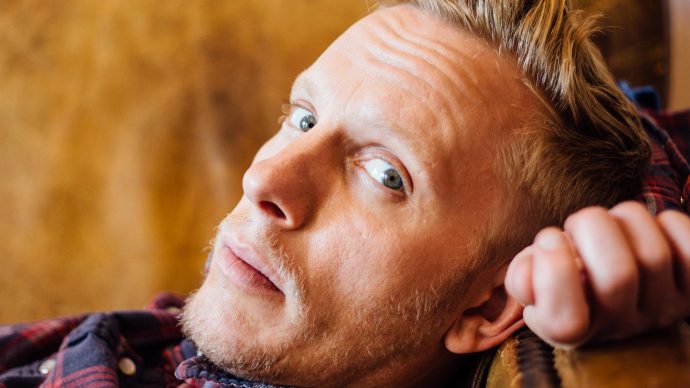 In the March edition of the Politics of Sound, Iain Carnegie welcomes actor, musician and leader of the newly-formed Reclaim Party,  Laurence Fox to the Politics of Sound virtual Record Shop to discuss the origins of his political thinking, his family, his schooling, his music, his acting career, his facing up to controversy, his relationship with Twitter and other social media, his determination to oppose ‘cancel culture’ – and much more.