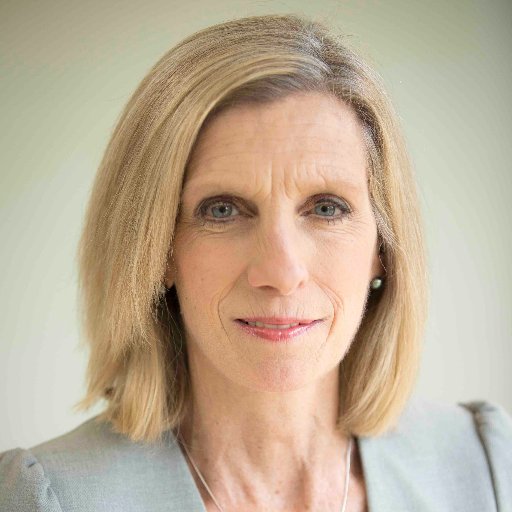 Carole emerges with an inspired and eclectic selection by Sex Pistols, David Bowie and Stan Getz and offers a fascinating insight into her life before journalism, her experiences of reporting from some of the world’s most dangerous war zones, the night she attended a Sex Pistols gig in Cromer – and much more!

The episode concludes with an airing of the brilliant new single release by Carole’s daughter, Sofia Grant, ‘Storm’.

Happy Anniversary to all Politics of Sound listeners – here’s to our second year!