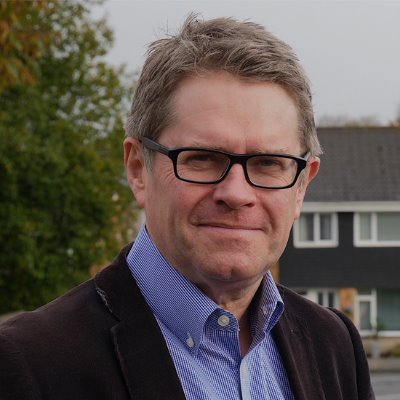 Kevin emerges with classic titles by Stevie Wonder, Joni Mitchell and David Bowie and speaks of his abiding love of music, his former career as a school teacher and his membership of the rock band made up of Members of Parliament, MP4.

The episode ends with Kevin and Iain combining their musical talents to perform a classic 1970s song by Little Feat, Willin’.