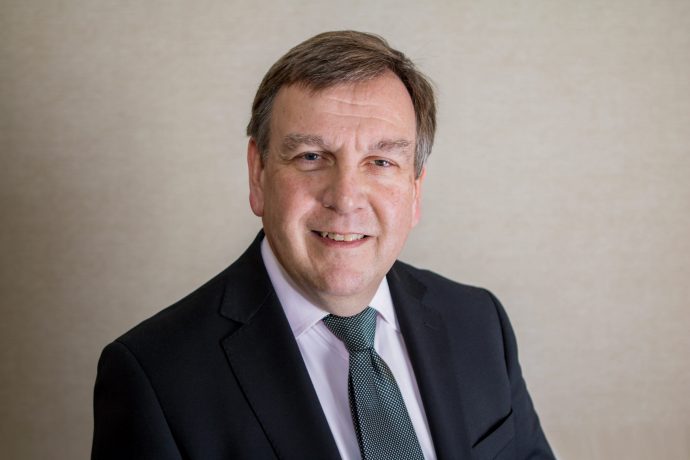 Iain Carnegie invites Conservative MP and Vice-Chairman of the 1922 Committee, John Whittingdale to pay his own visit to the Politics of Sound virtual Record Shop and select his three all-time favourite albums.

John emerges with classic titles by Meat Loaf, Rainbow and Status Quo and discusses his love of film, music of all kinds (including heavy rock!), his years working for Margaret Thatcher, Brexit and…Marmite.

The episode ends with John joining forces with the Politics of Sound band to sing his own version of Meat Loaf’s ‘Bat out of Hell’!