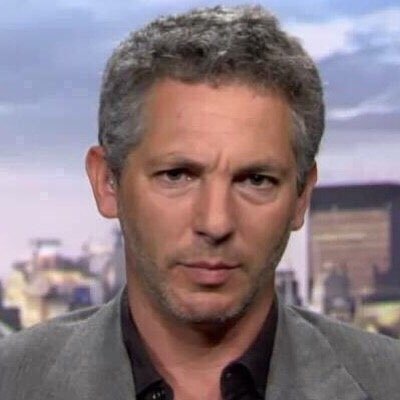 In this occasional release, Iain speaks to those making the news nowabout their actions, motivations and the role that music plays within their lives.

His guest is the journalist, writer and campaigner Stefan Simanowitz, who discusses the launch of the Coronavision Song Contest, the concept and ideas behind it, the acts that have submitted their songs so far, and how every musician can become involved.