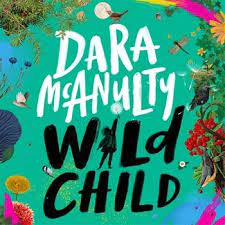 During May and June, Iain has been scoring Dara McAnulty’s evocative celebration of the natural world, Wild Child. The book is featured on BBC1’s Countryfile this weekend and is published by Pan Macmillan.

He has also composed the score for Sarah McIntyre and David O’ Connell‘s hilarious Jampires, narrated by Joe Jameson and published by David Fickling Books, as well as working on the new album release by Julia Donaldson.