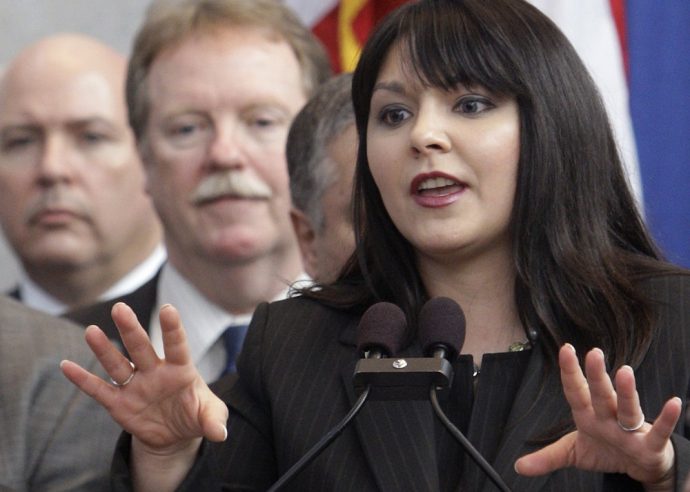 In this special trans-Atlantic Christmas edition of the Politics of Sound, Iain Carnegie welcomes former Ohio State Senator and media political commentator Capri Cafaro  to the PoS virtual record shop to discuss her political career, her new recipe book which draws recipes from all sides of the political spectrum. the state of the nation as America awaits the inauguration of its 46th President, Joe Biden and, of course, her three all-time favourite albums!

Capri emerges from the record shop with a rockin’ selection of albums by Led Zeppelin, Faith No More  and Simply Red and the Politics of Sound House Band are on hand to perform their own version of tracks from her album selections.