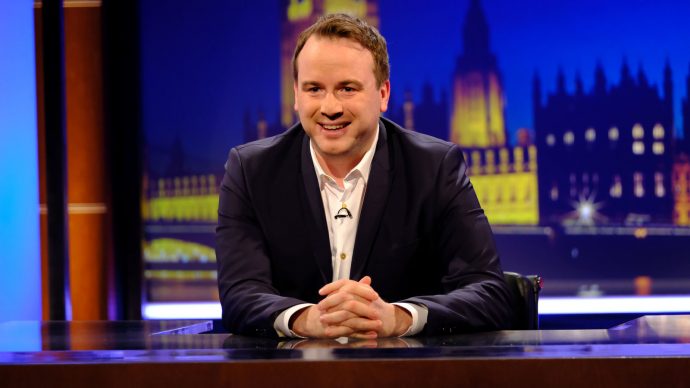 Matt emerges with an eclectic selection by Johnny Cash, Dire Straits and Oasis and offers a brilliant, irreverent behind-the-scenes peek at New Labour, the secrets of successful mimicry (if there are any), his upbringing in Nottingham, what inspired him to write his first book and why voicing characters on the new series of Spitting Image is just about as exciting as it gets!