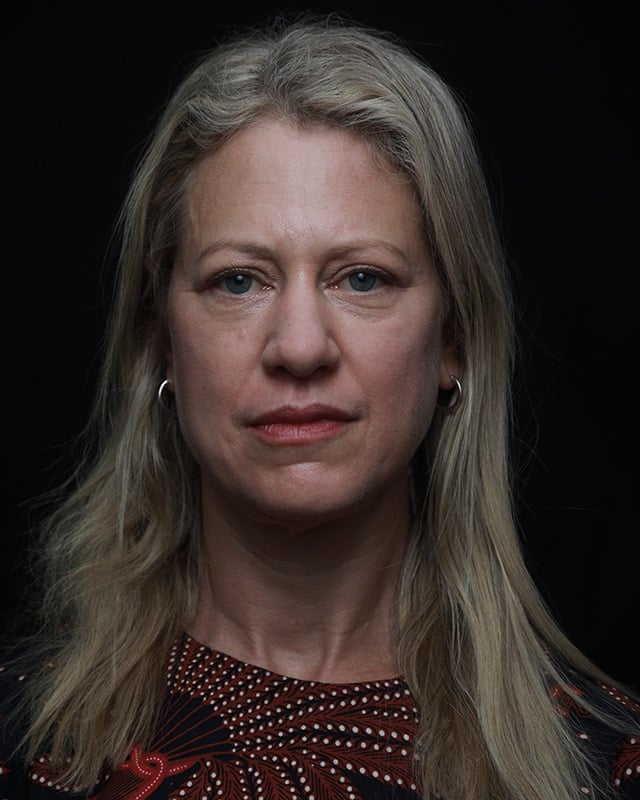 In this occasional release, Iain speaks to those making the news this week about their actions, motivations and the role that music plays within their lives.

In this first episode of the BITES series, Iain speaks to prominent Extinction Rebellion activist and musician, Cathy Eastburn. They discuss her role in a number of actions, including the recent spray painting of the Treasury, her fears for the environment, her arrests and her impressive musical pedigree.